It is no wonder today’s men are having problems with their body image; appearance and sexuality are given an ideal image in American Culture.  Since the 50’s an increase of outside appearances as an ideal has been excelling each decade.  Now, the idealized male image of perfect abs, chiseled pecks and broad shoulders is posted on magazines, movies, sports arenas, television ads and shows.  Developing a personal identity on size and shape puts pressure on the American male.

A desire for leanness and fear of fat plague some men just like women.  The appeal to be the big, dominate, protecting, the strong male is a feature of the eating disorder characteristic in men.  Both fears are fuel for men to starve, binge then purge or enlarge their body mass.  Just like females, males tapering with the bodies nutritional needs create a neurological imbalance which promotes the eating disorder.

According to the Nation Institute of Mental Health or NIMH an eating disorder is a brain disease.  When the NIMH issued this landmark statement thousands of families were helped.  The blame was off for the families struggling to right what they did wrong to create a family member with an Eating Disorder.  Also, some insurance companies supported financially the families paying for treatment.

There are three classifications for eating disorders.  There are similarities and differences in both the male and female population.  Anorexia Nervosa is characterized by self-induced starvation.  It is a true illness with the psychological perceptions based on distortion.  Anorexia nervosa distorted truth is the person has a body larger than it actually is and the fear of becoming fat if eating increases.  These conditions can be come healthy and life threatening.  In a book about Men and Eating Disorders called, Making Weight by Andersen, Cohn and Holbrook, there are four primary reasons males develop anorexia found less often in females.  Anorexia for the males begins by avoiding being teased for chubbiness as a child, starts as a way to improve athletic performance, is to avoid having medical illnesses like their father’s heart disease, diabetes or high blood pressure and to improve a gay relationship.  Bulimia Nervosa is an Eating Disorder characterized by a binge of food followed by a self-induced vomiting, laxative or diuretic abuse, fasting or excessive exercise.  Bulimia is more common than anorexia but is cloaked in more secrecy.  The use of the binges and purging is linked to numbing any kind of distressful emotion.  The third type of Eating Disorder is a broad category labeled as Eating Disorder Not Otherwise Specified or EDNOS.  For men these conditions consist of body dysmorphia or often referred to as reverse anorexia which a male believes one cannot get big enough.  Other EDNOSs are binge eating disorder and night eating syndrome. 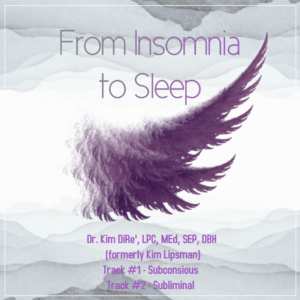 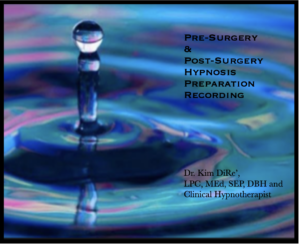